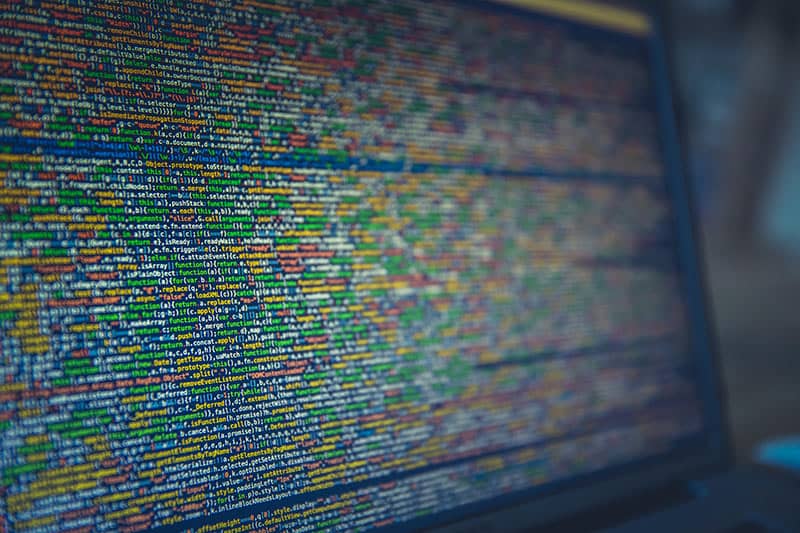 Finding hard coded business rules in millions of lines of COBOL code in days instead of weeks with CM evolveIT.

When companies began to use computers to solve tough problems, no one expected that the programs they wrote would last as long as they have. Coding was a new discipline which meant that developers, learning the best ways to work, might initially have chosen coding options that didn’t scale or were less optimal in terms of performance.

For one Fortune 500 firm, that choice involved hard-coding ID numbers into COBOL programs, rather than opting for another, more flexible solution. As the company ran out of ID numbers and needed to reuse one, they had to pore through millions of lines of code to see if that ID number was used in any business rules. The effort involved, coupled with a concern that they might miss a code path, led them to realize they needed to find every hard-coded instance to eliminate this problem.

Evaluating the challenge, they realized that it would take multiple teams 74 man-weeks just to analyze the code with no guarantee that they would find every instance of hard-coding. They decided to get some help. After several proofs-of-concept (POCs) using vendor tools, no one believed that what they tested would assure the results they needed. Then they tried out CM evolveIT.

The comprehensive capabilities of CM evolveIT proved out in the POC. The team used CM evolveIT’s Regular Expression Search capabilities to identify hard-coding across the entire application and then used the Code View window to quickly see how the hard-coding was being used. In addition, the team was able to capture every location with context lines of code into an export providing XML or HTML output files. In fact, the entire project was completed during the POC in just two weeks with only three people doing the work! The developers were thrilled, as they could now move ahead with other maintenance and new development projects.

“The speed and accuracy amazed all of us,” noted one developer. “And our managers were delighted at the cost savings we realized as a result of using CM evolveIT. Going forward, I can see a ton of ways we can use this solution to help us be more productive with our mainframe work.”

Continuing to maintain a lot of legacy COBOL programs? For the many companies who see the value of keeping their mainframes, CM evolveIT is a go-to solution for understanding, maintaining and improving the code base.

Or, ask us for a solution demo.